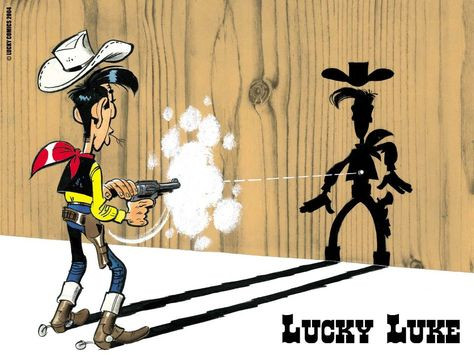 END_OF_DOCUMENT_TOKEN_TO_BE_REPLACED

With Pirate Movies we have seen a come back of those old Telescopes that navigators used for centuries before the GPS was publicly available.

Although often referenced as Pirate Telescope, those were regular captain navigation telescopes and pirates happened to steal them along other treasures. Not like pirates invented them… END_OF_DOCUMENT_TOKEN_TO_BE_REPLACED 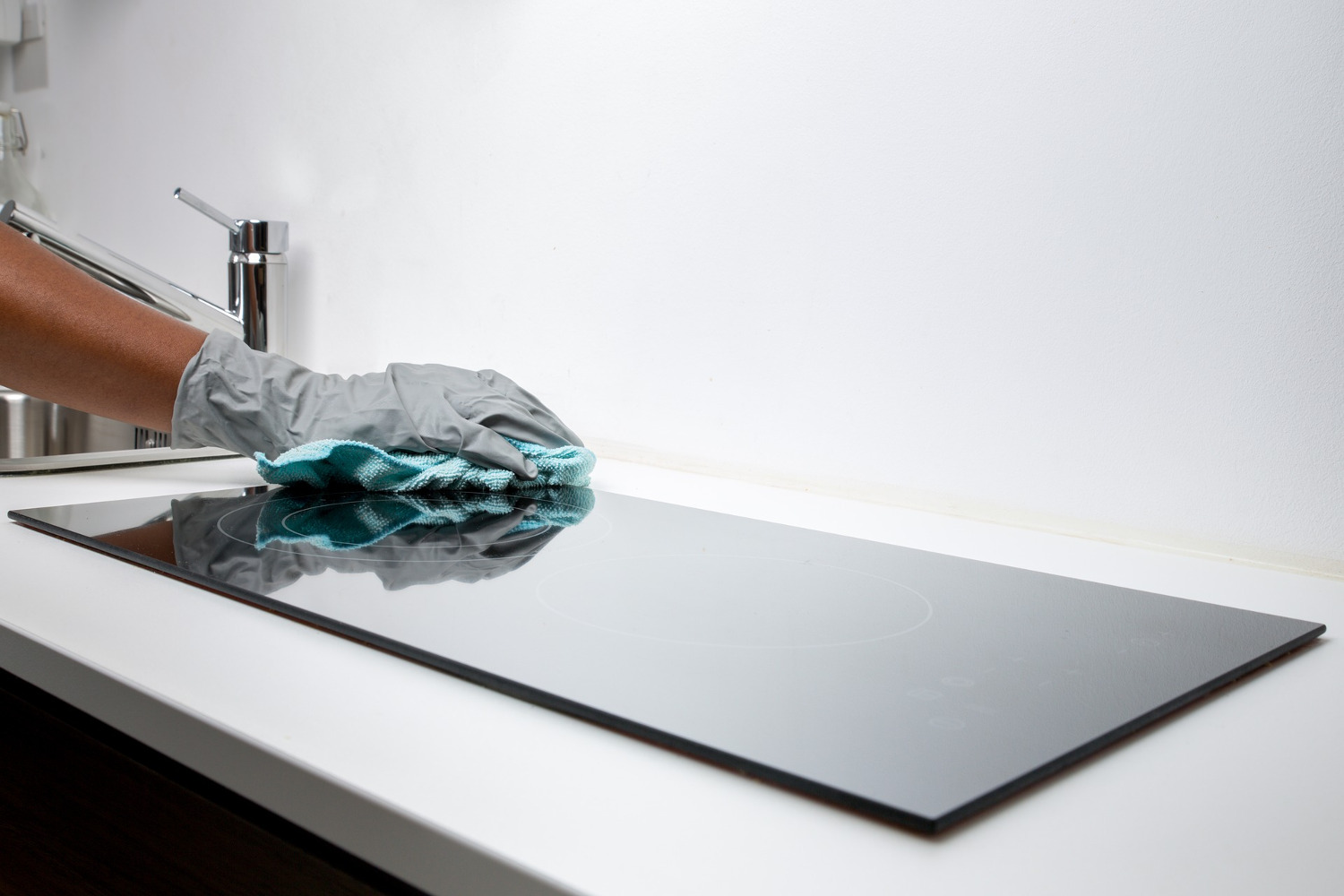 As I explained in my post Advice on Buying a Telescope Online, there are two types of telescopes. Both have a different set of needs when it comes to maintenance.

The maintenance is an important part if you do want your telescope to continue to perform well and who wouldn’t want such?! In most cases you’ll just have a small dust problem, but dust on your mirror is not easy to clean (well… it’s not that hard, but it’s a bit of work) so if there was a way to make it easy on you, wouldn’t that be great? END_OF_DOCUMENT_TOKEN_TO_BE_REPLACED 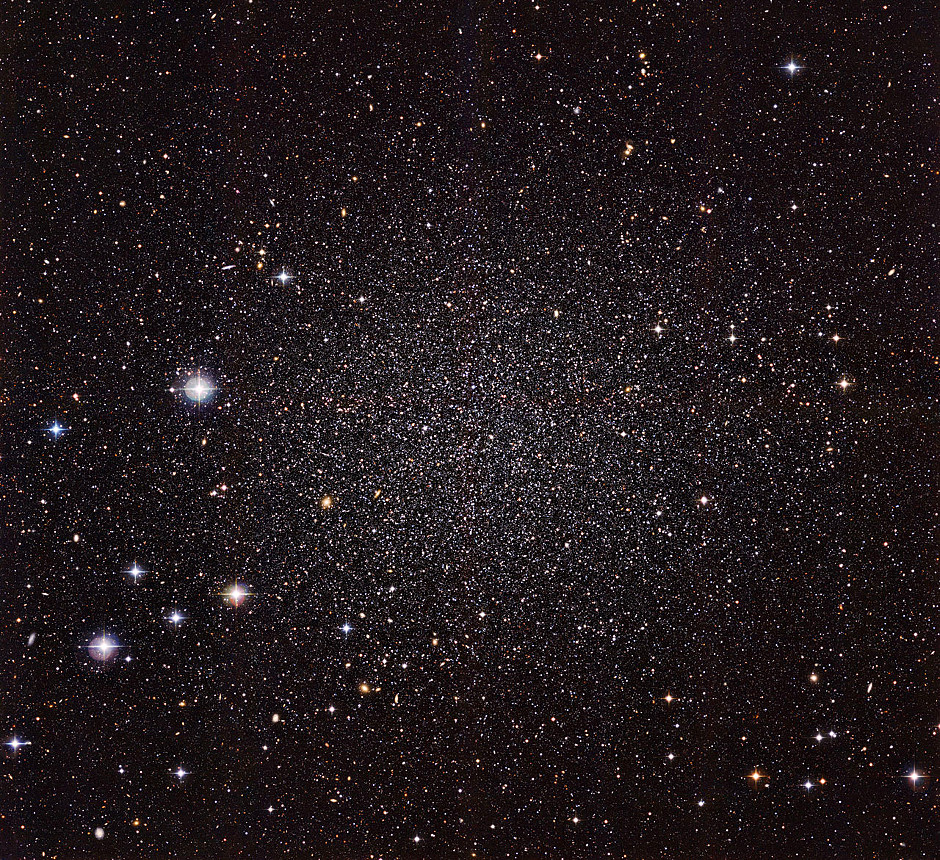 From data that we gathered about 12 years ago (2005) using the International Space Telescope (IST) and data being gathered now (2017) by Gaia, some astronomers calculated the motion of various stars in the Dwarf Galaxy named Sculptor. END_OF_DOCUMENT_TOKEN_TO_BE_REPLACED 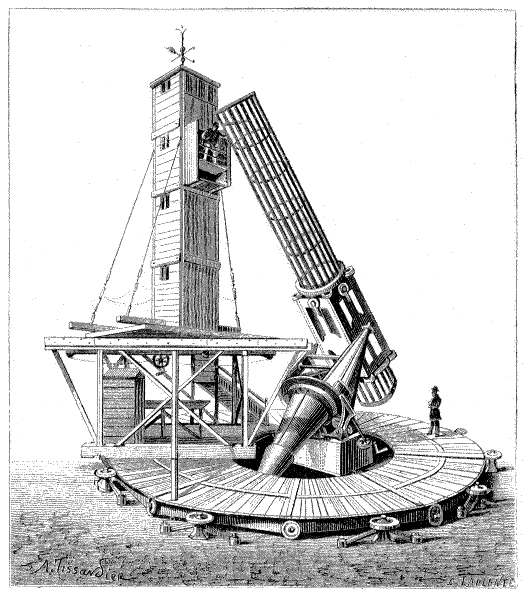 Here I’d like to talk about what you want to look into before you purchase your own telescope. In another post, I also talk about binoculars (if you want to also have binoculars for nature trips…) END_OF_DOCUMENT_TOKEN_TO_BE_REPLACED 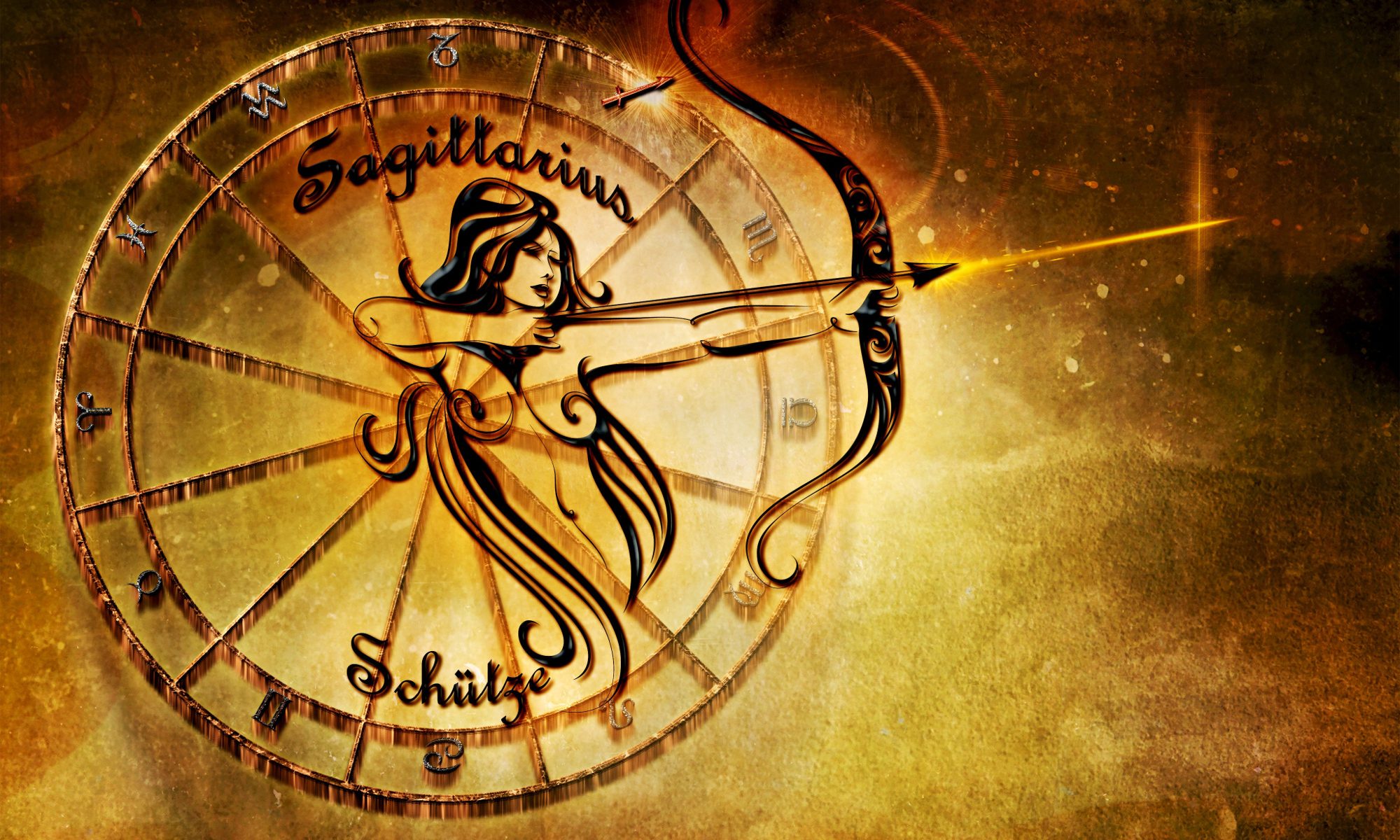 I have always thought that the word Astrology should be the one we use instead of Astronomy. Unfortunately, history decided otherwise and made the wrong choice way back when the science was given a name by the Greeks. END_OF_DOCUMENT_TOKEN_TO_BE_REPLACED 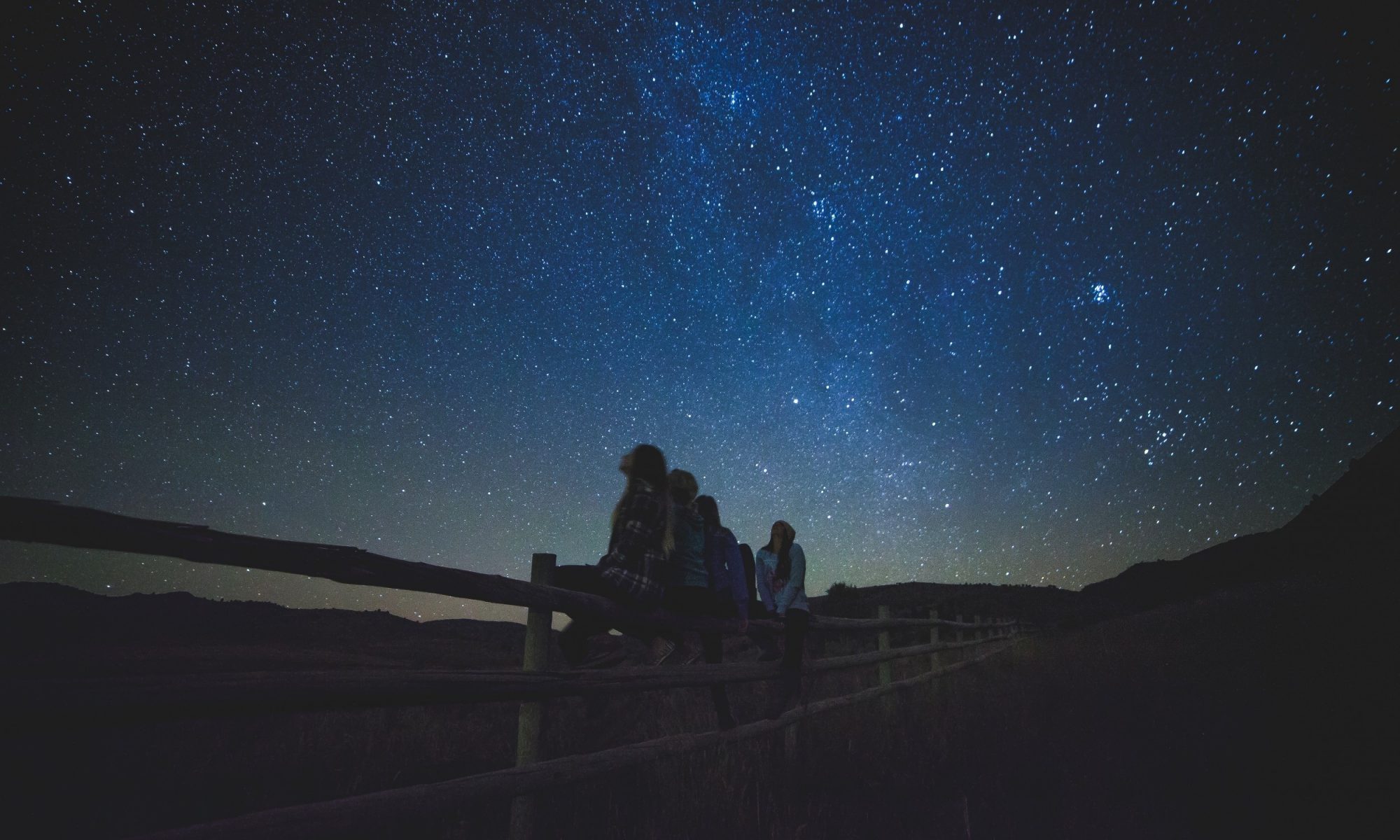 The primary definition of Stargazer is: Someone who looks at the Stars, although it now includes all sorts of celestial objects including constellations, planets, dwarf planets, moons, asteroids, comets, quasars, galaxies. Pretty much anything one can see with the naked eye. END_OF_DOCUMENT_TOKEN_TO_BE_REPLACED